This color was described in the national magazines as being tinted like some rare orchid petal, a dainty, tantalizing purple. Alexandrite is often confused with Hawthorne, another Heisey color. Alexandrite is lavender, similar to the Alexandrite stone, which has a blue hue under certain light conditions. Under a florescent light, Alexandrite turns blue–Hawthorne does not. Hawthorne is somewhat darker than Alexandrite and can be distinguished either by the black light or by placing the two colors side by side on a white background. Other companies produced colors similar to Alexandrite. For example, Cambridge issued a Heatherbloom and Fostoria made Wisteria. The Heisey Alexandrite, however, contained a bit more pink.Stemware patterns made in beautiful Alexandrite were #3380 Old Dominion, #3381 Creole, and #3390 Carcassonne. Alexandrite pressed-ware pieces were available in #1401 Empress, with a few pieces of #1252 Twist and #1184 Yeoman also being made. In addition, assorted vases, candlesticks, and the #301 candelabra were manufactured in Alexandrite. A special beauty is the #1000 marmalade jar. Other items were produced in Alexandrite, but the ones mentioned above are the most common in this color. 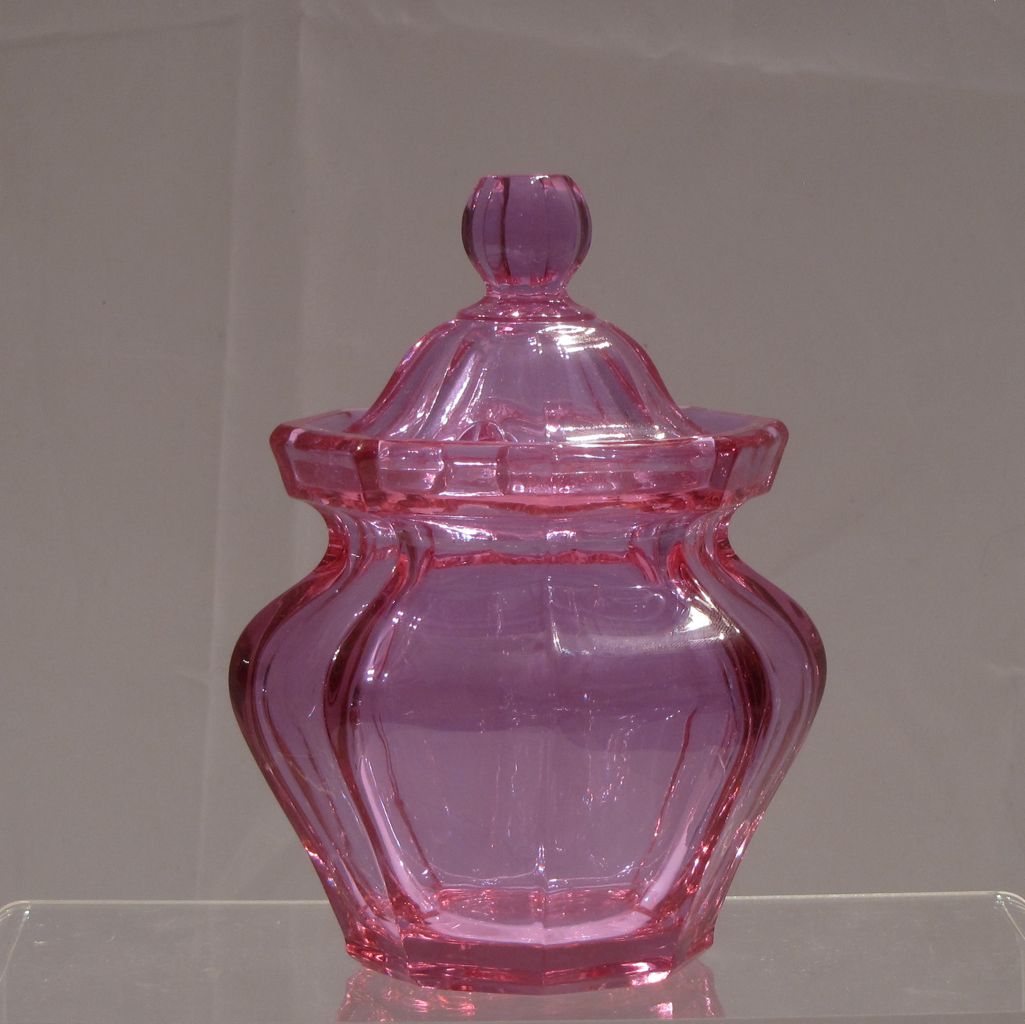 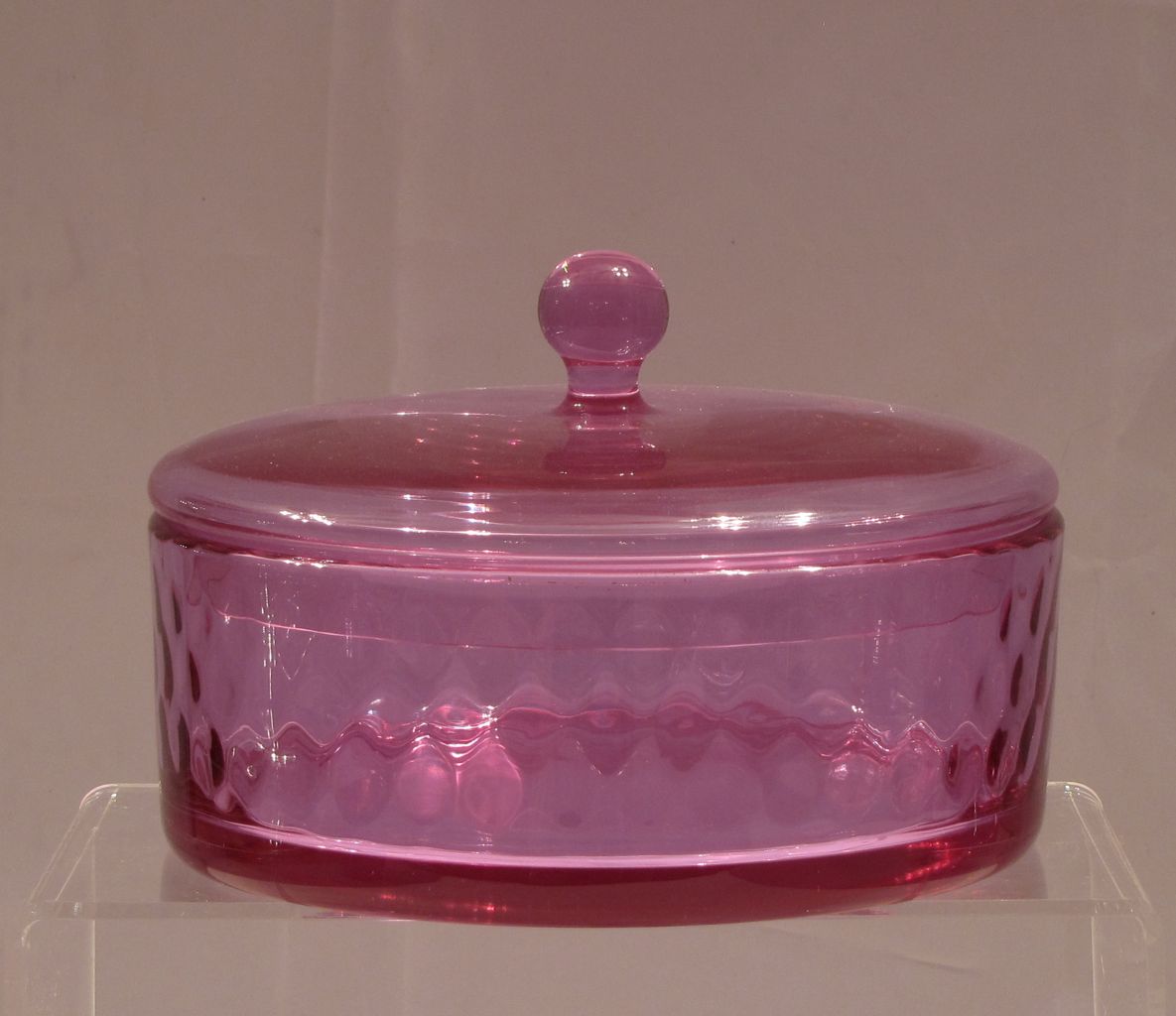 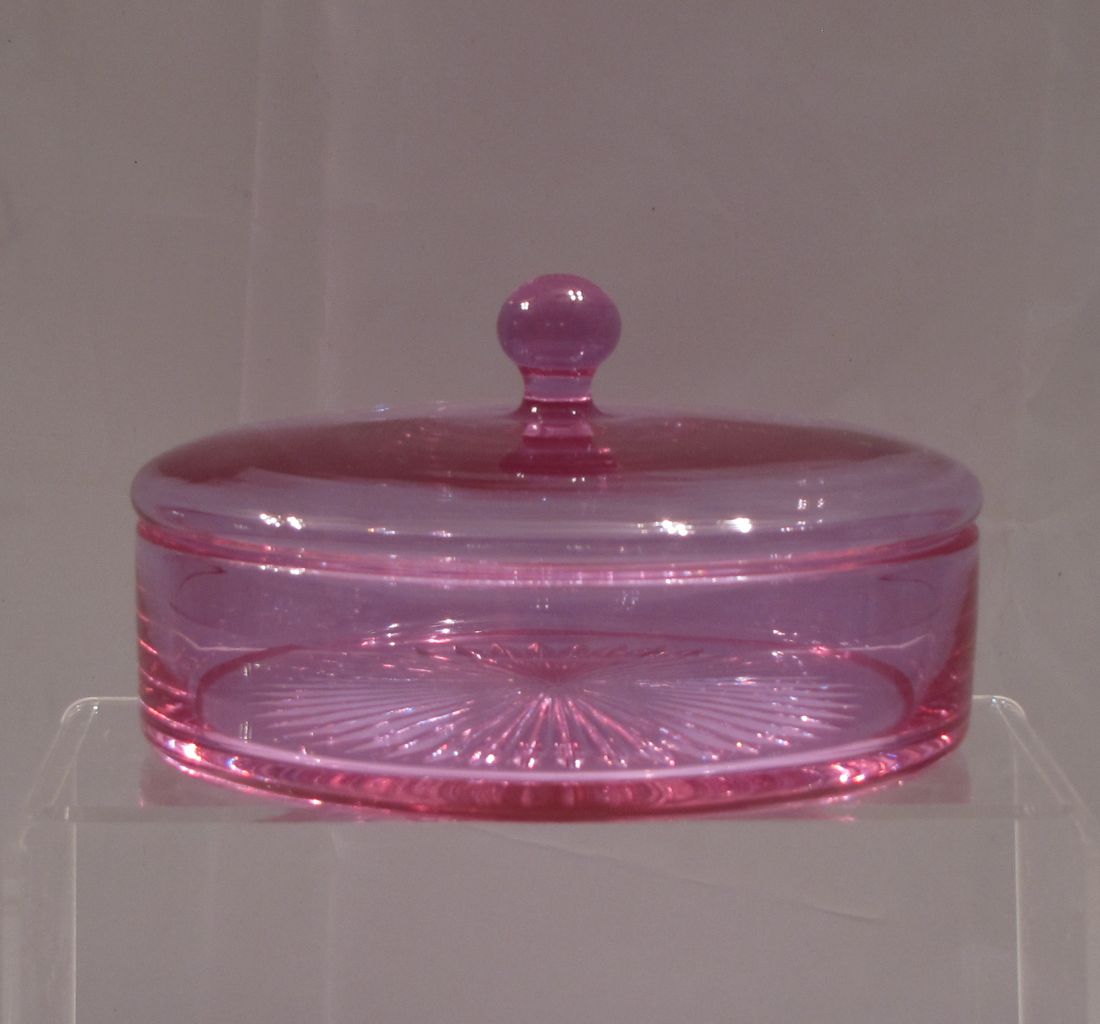 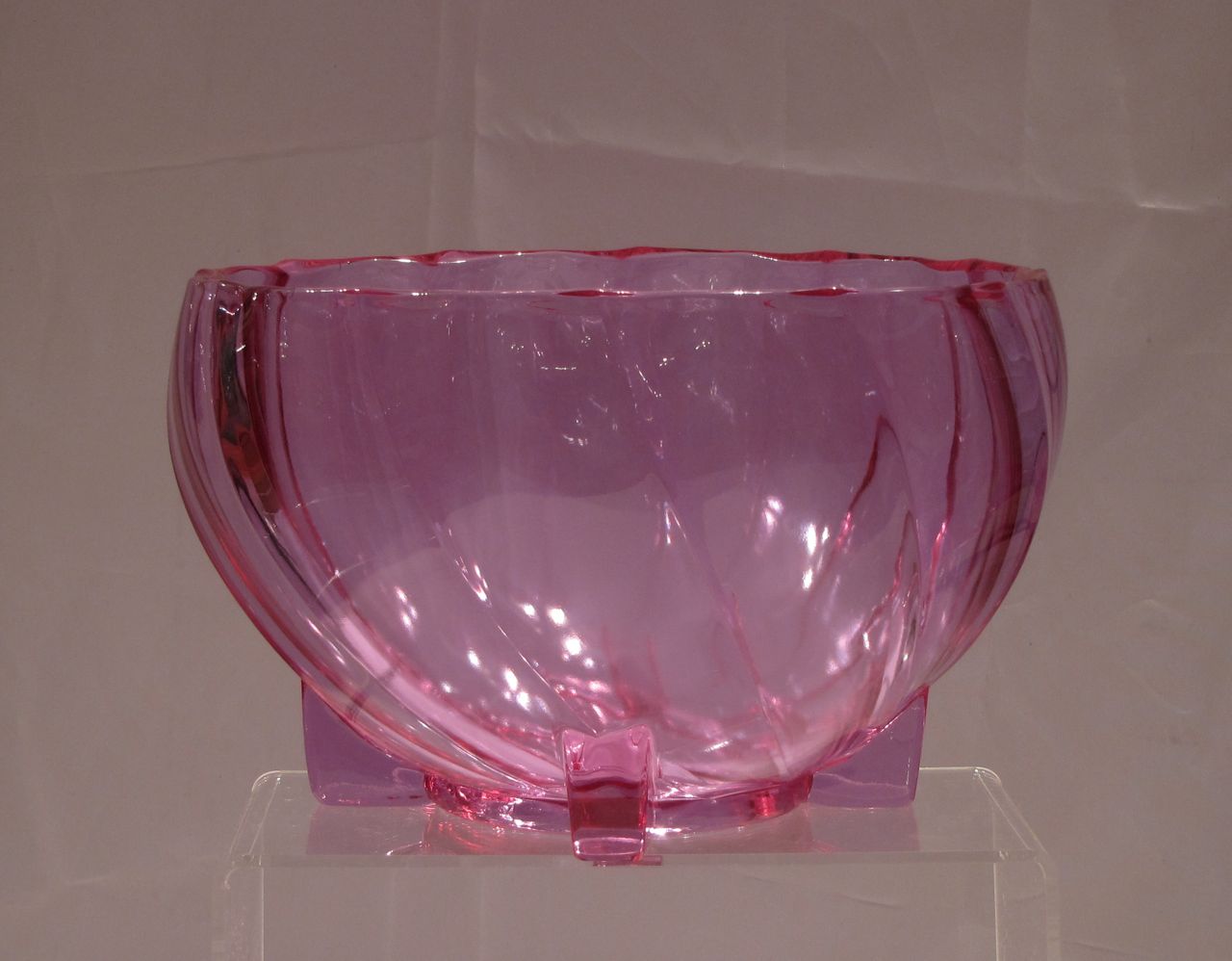 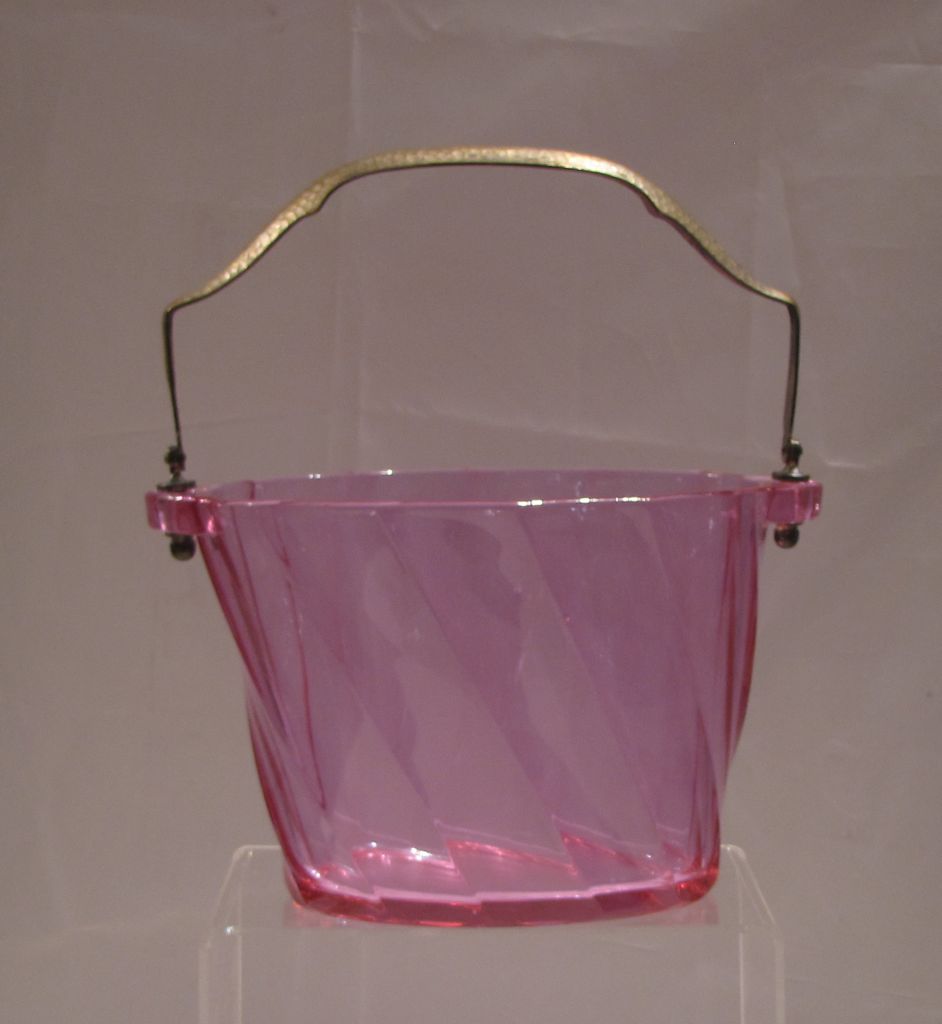 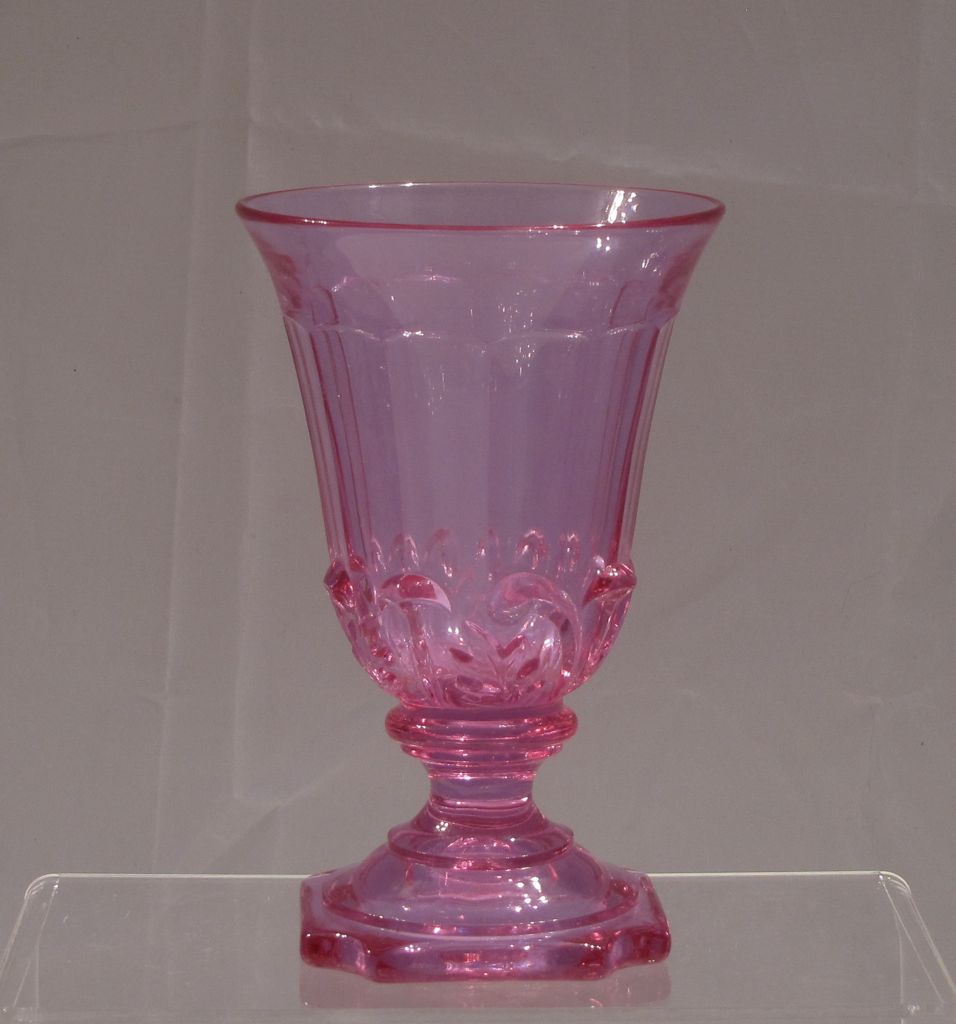 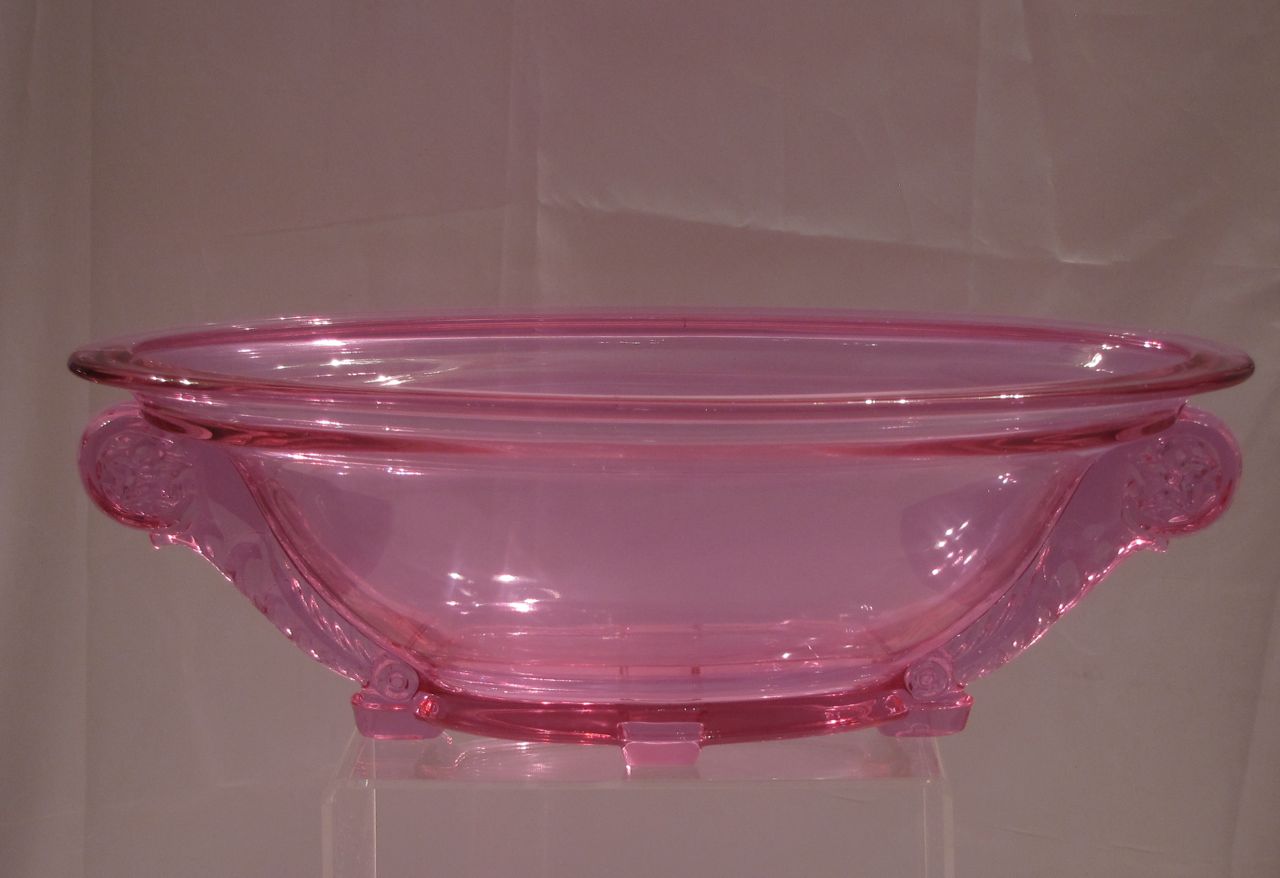 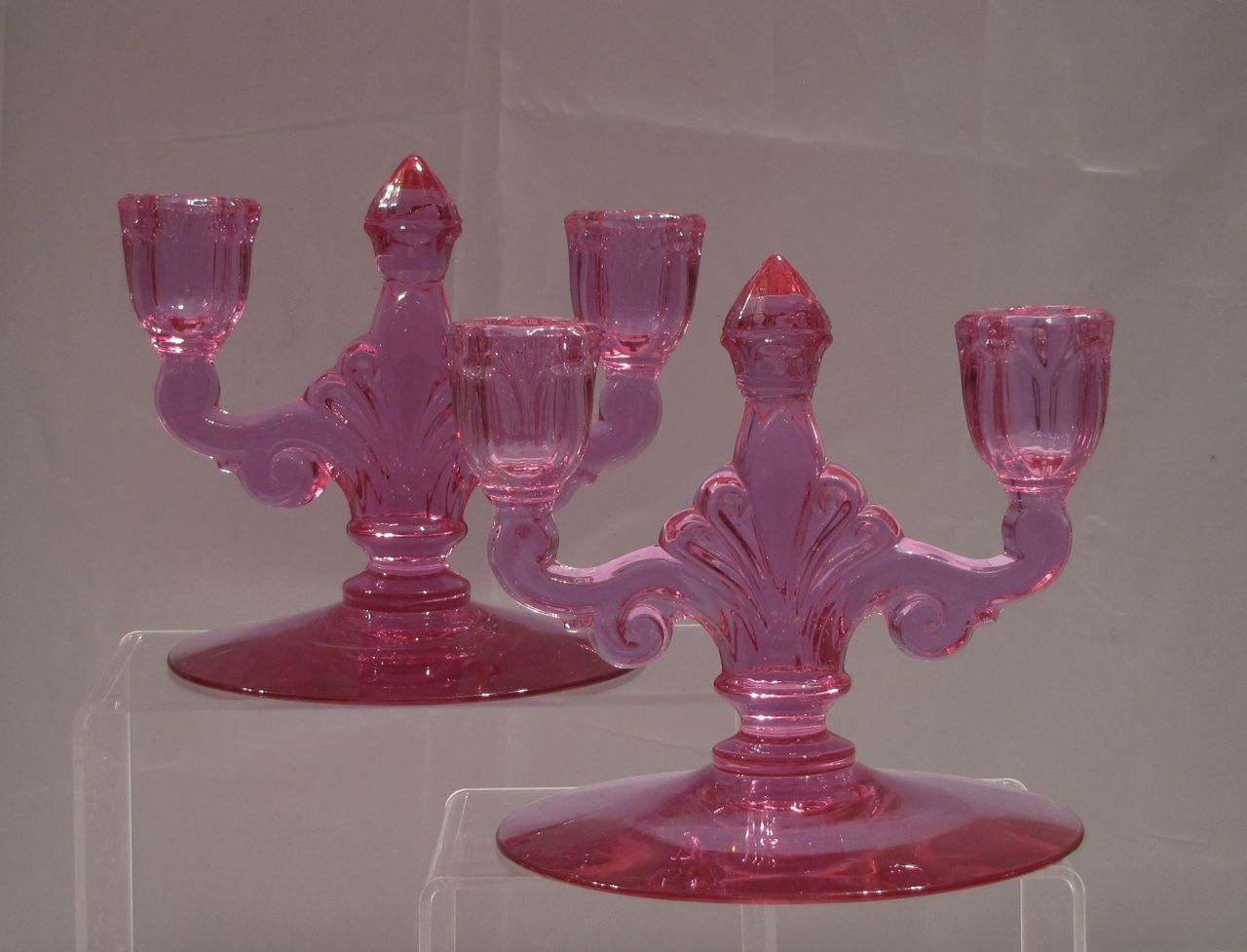 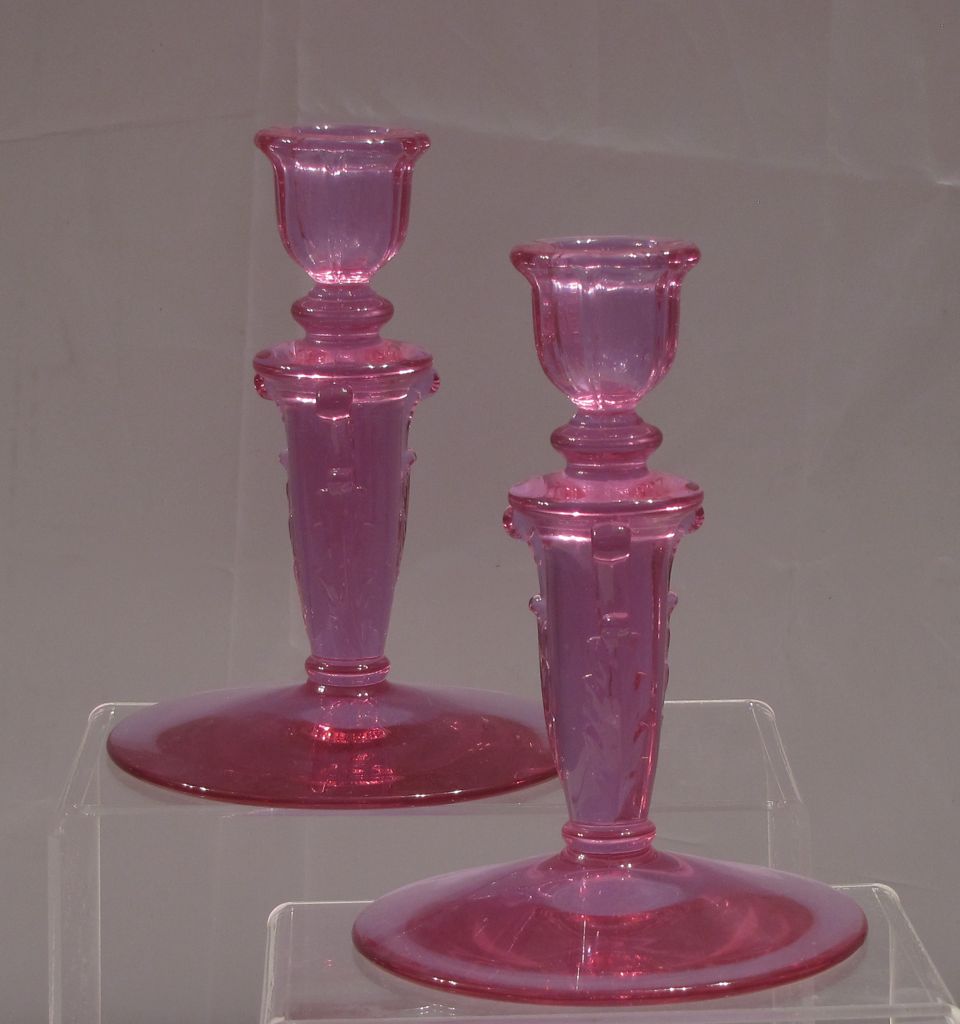 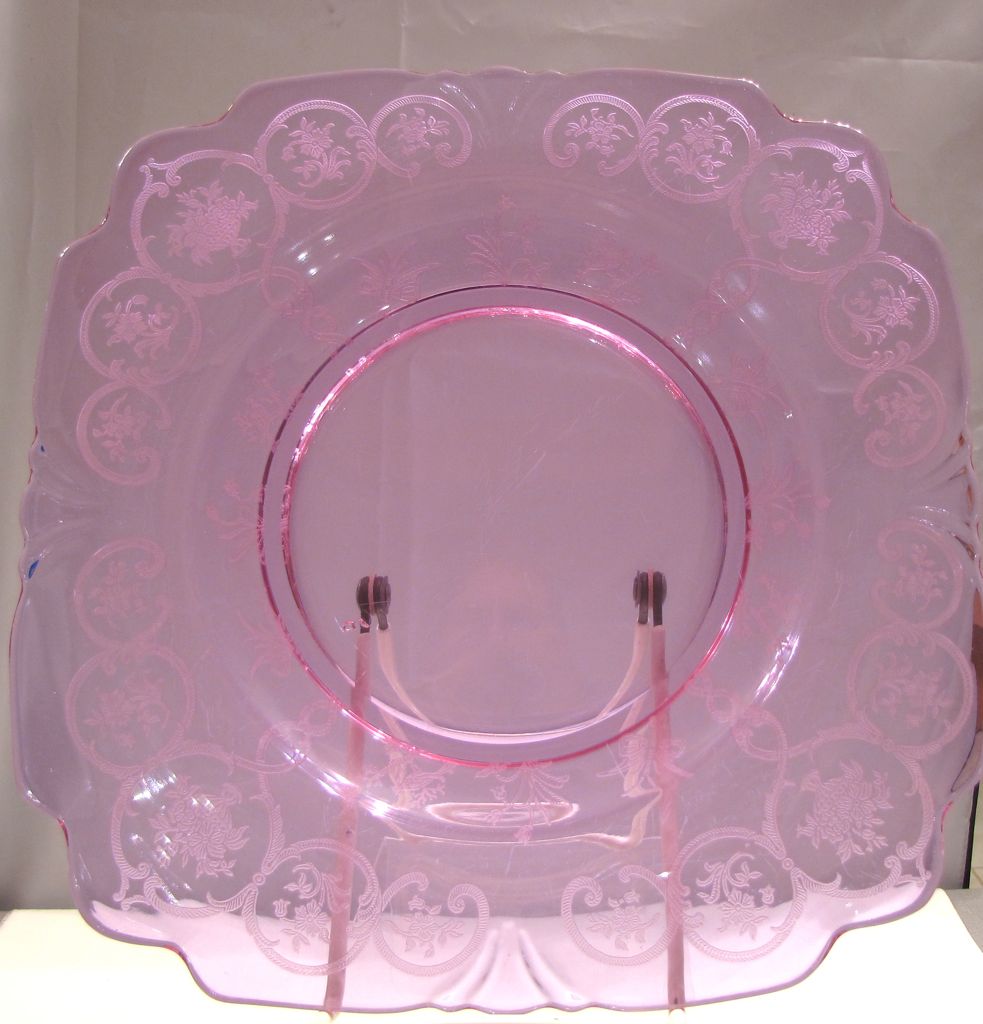 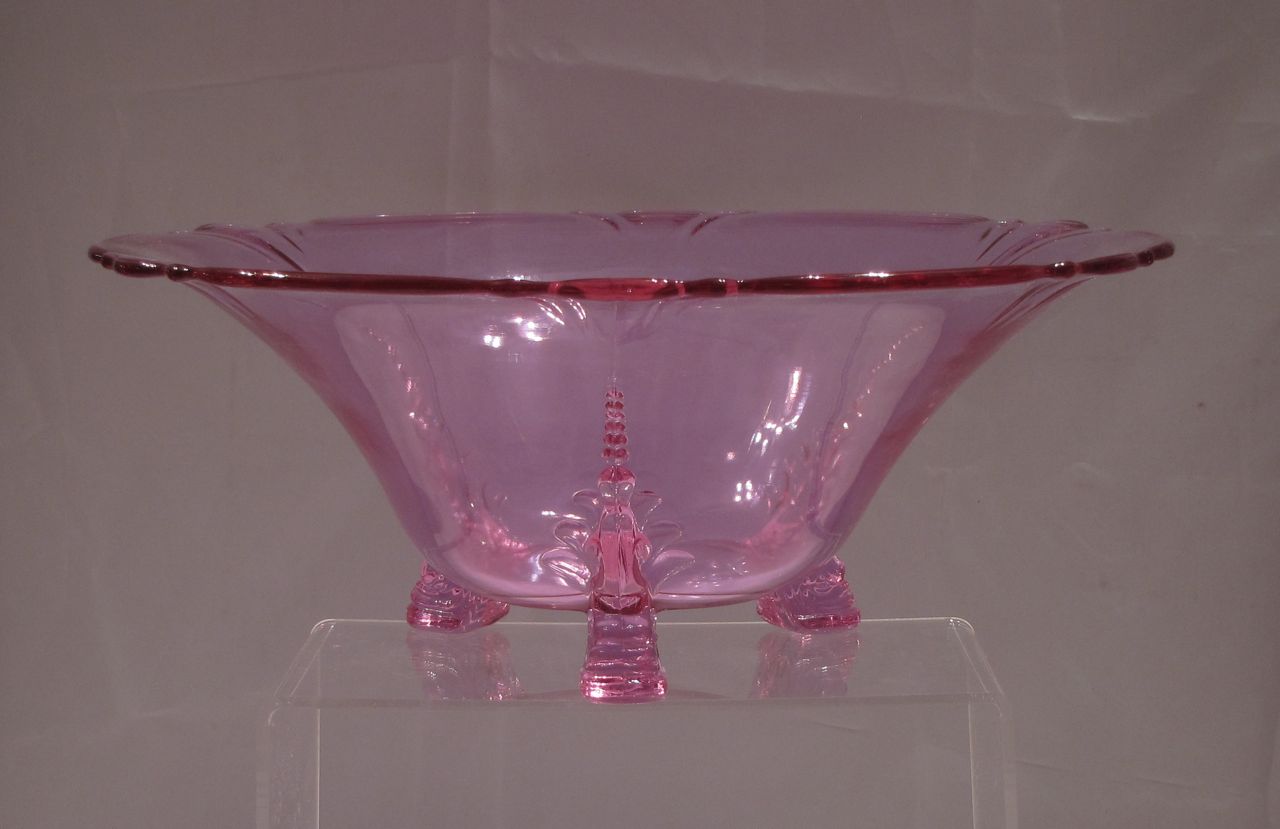 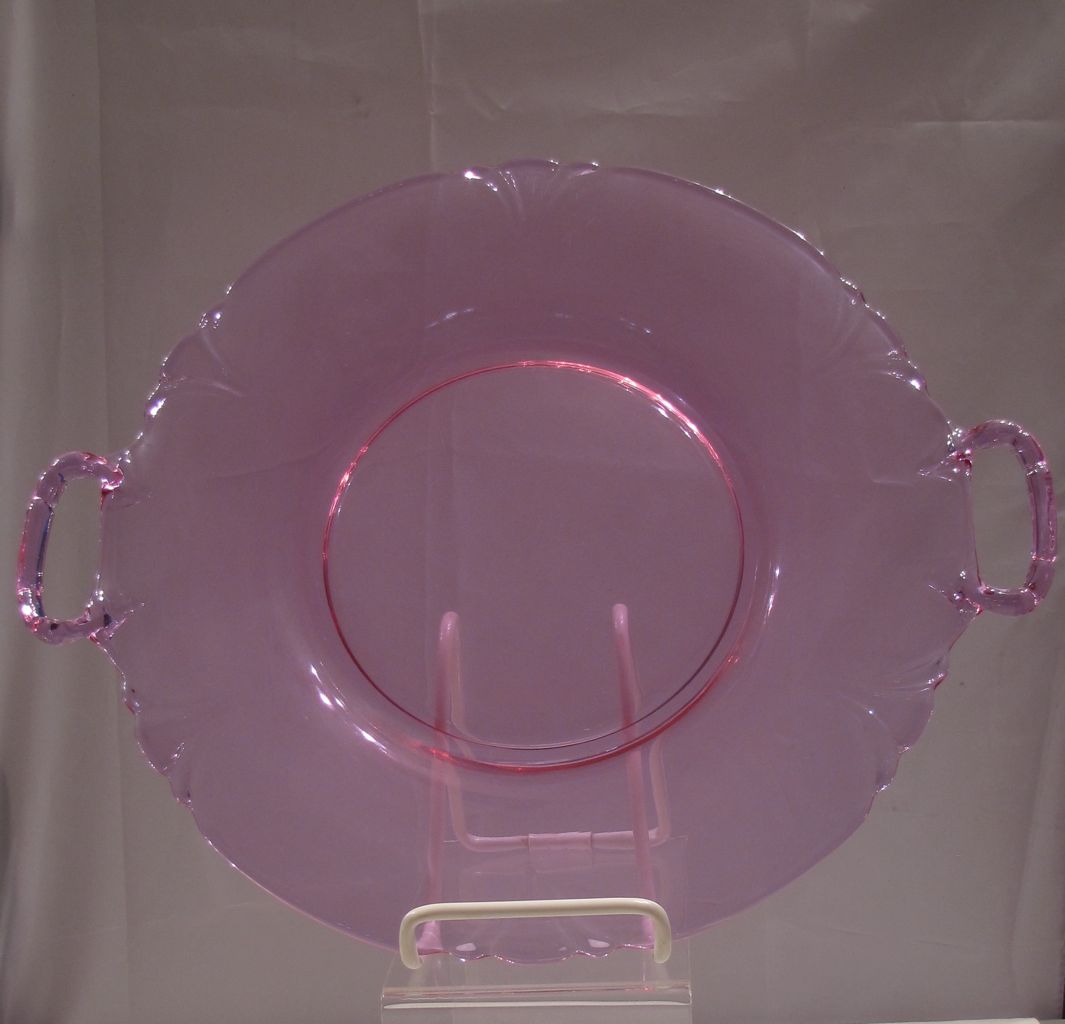 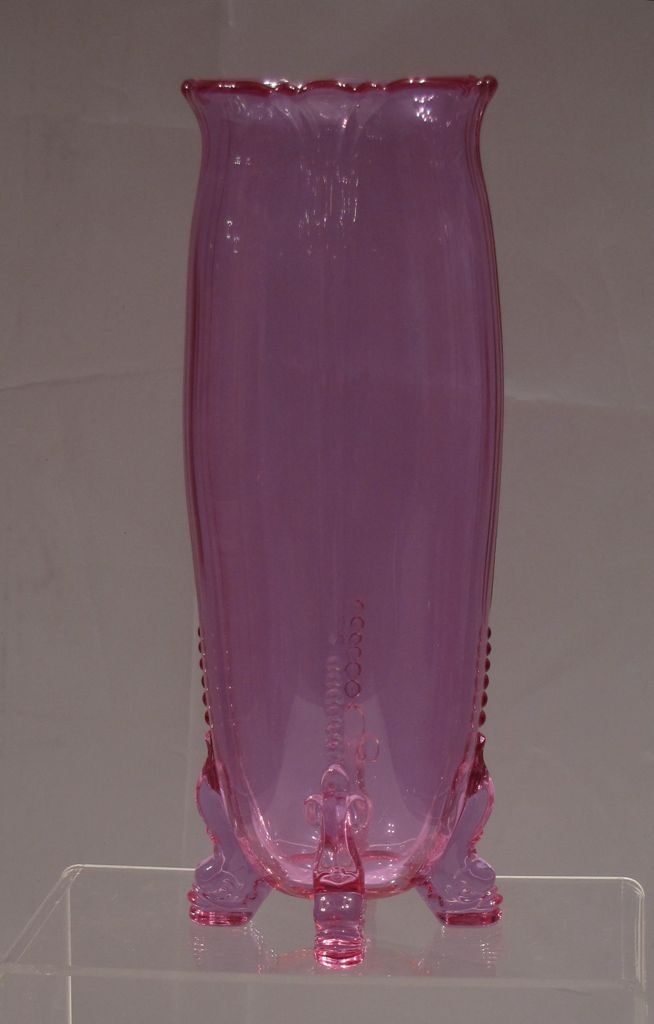 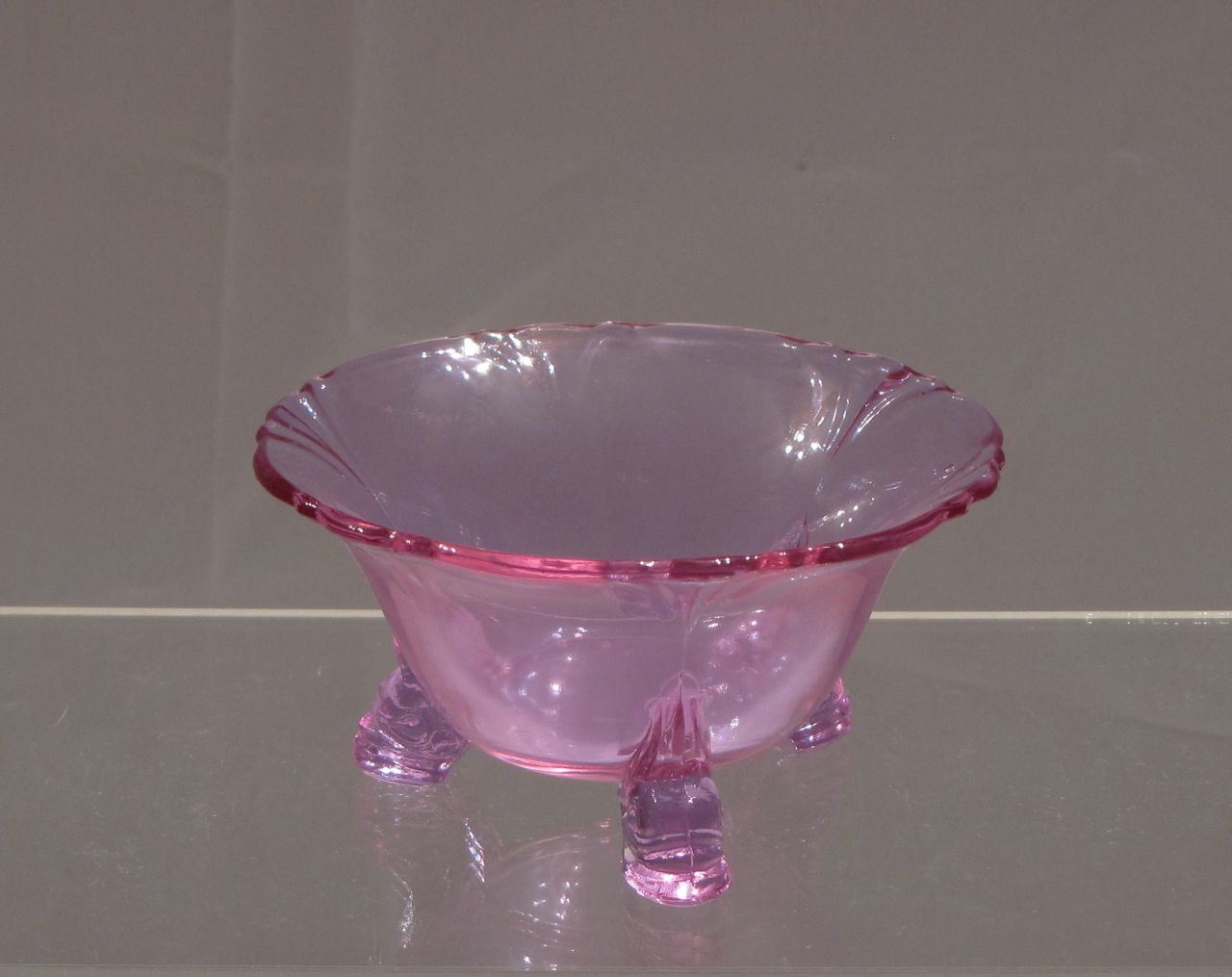 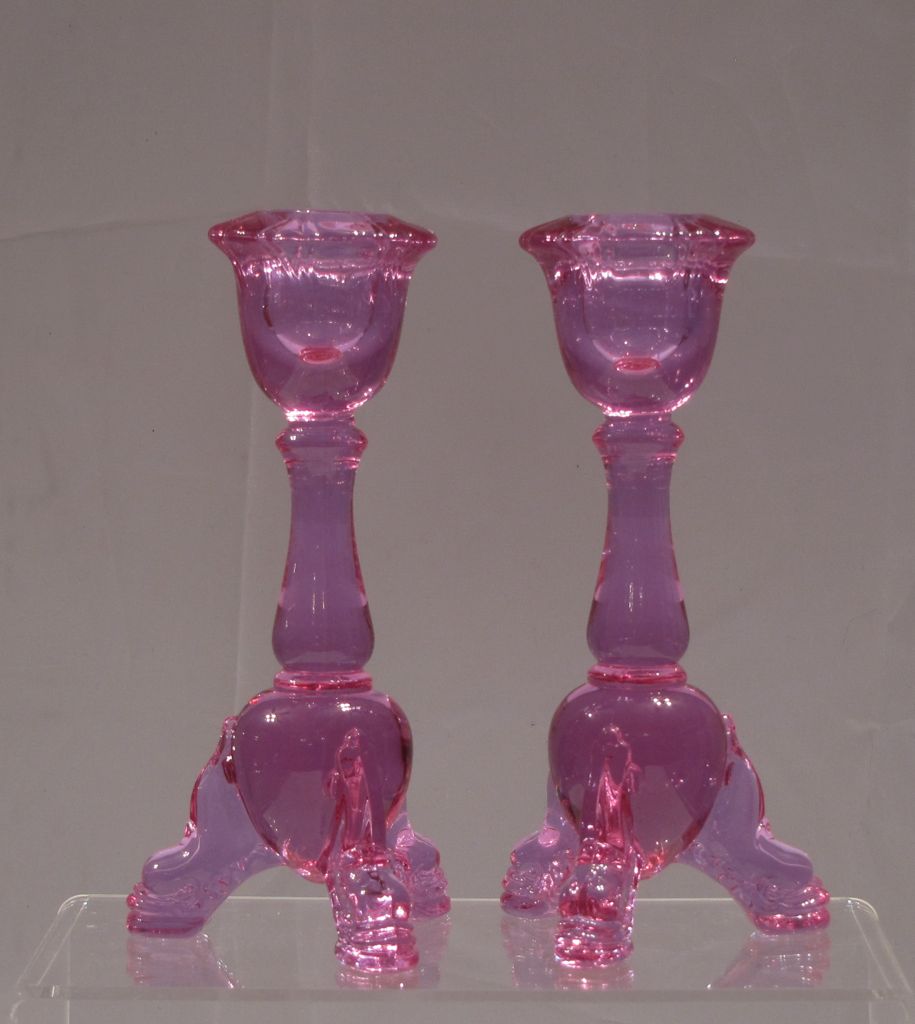 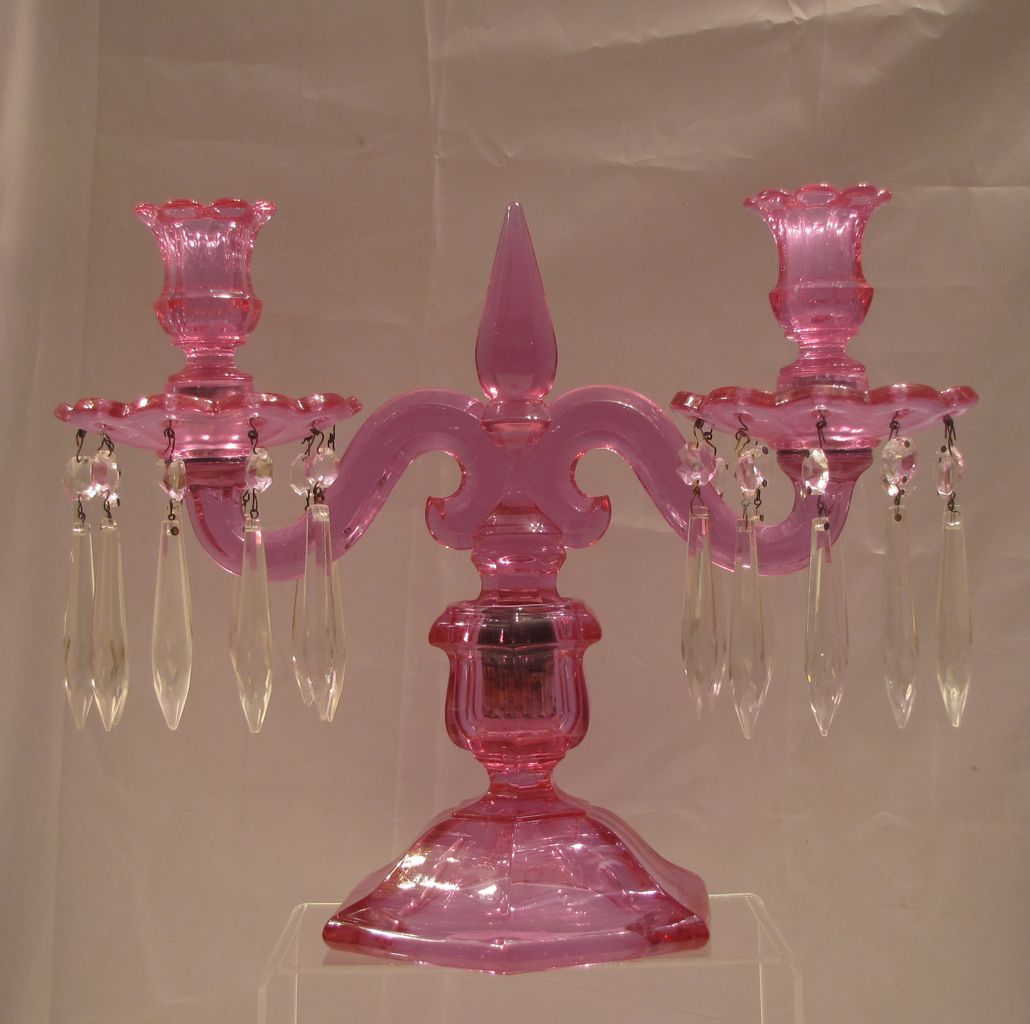 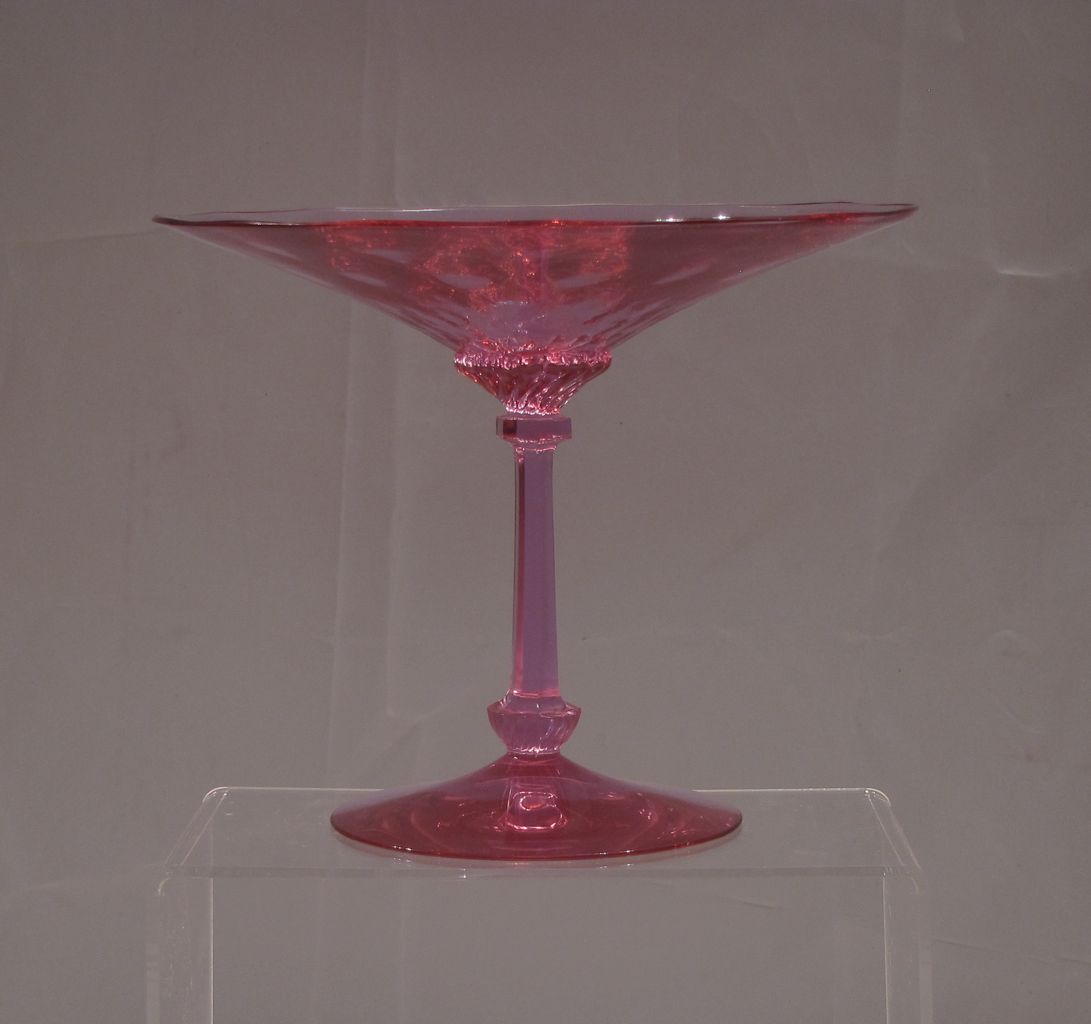 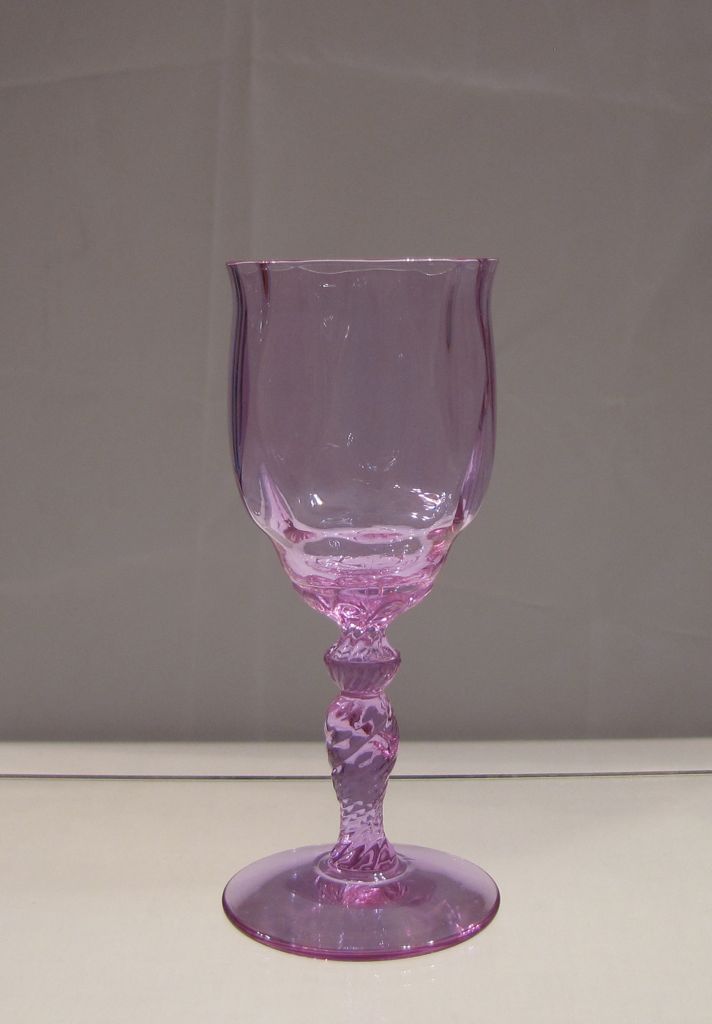 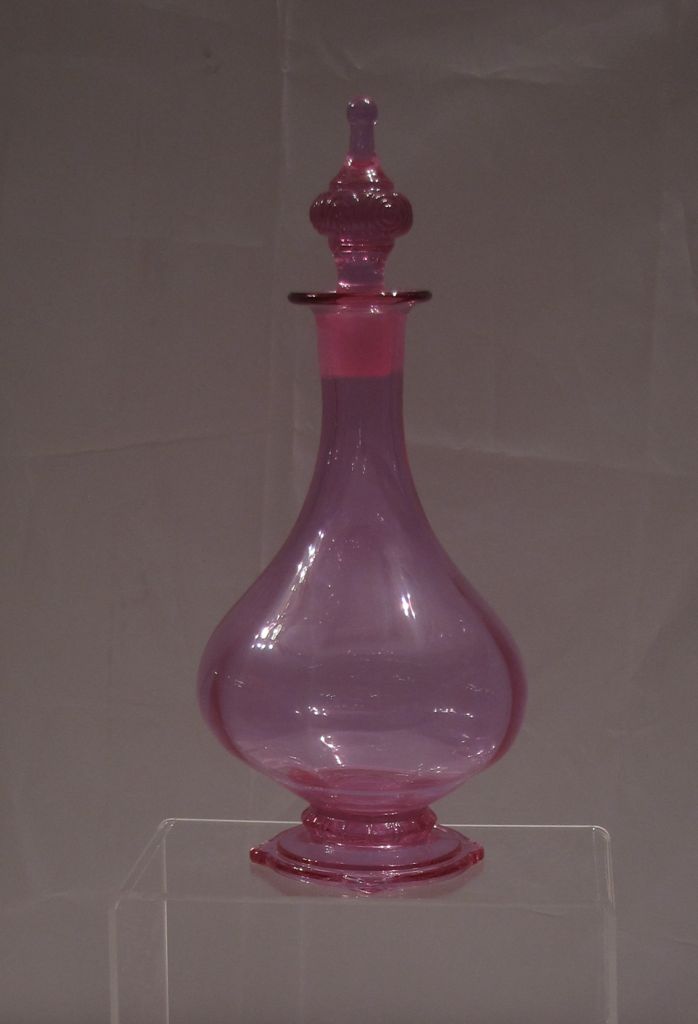 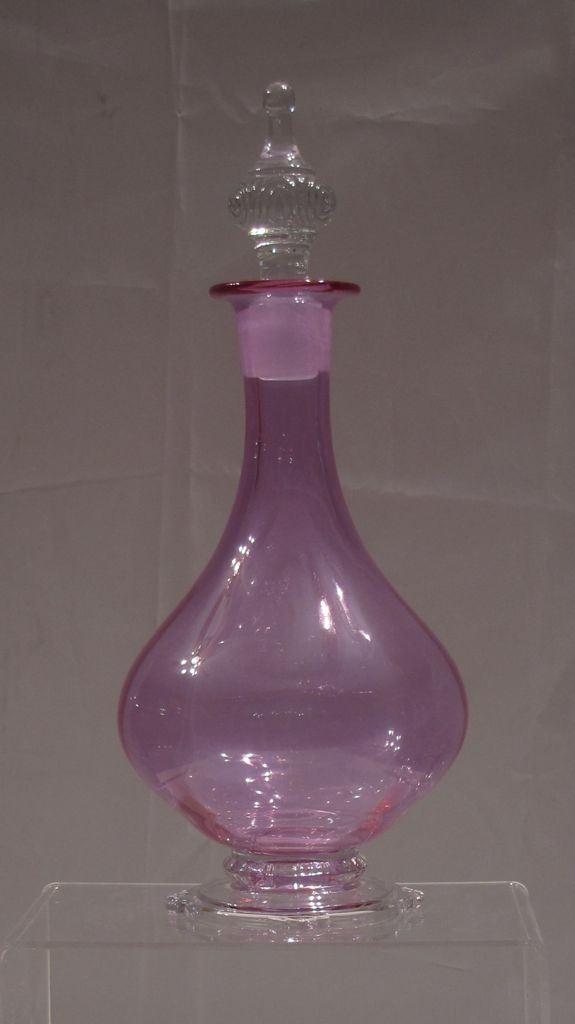 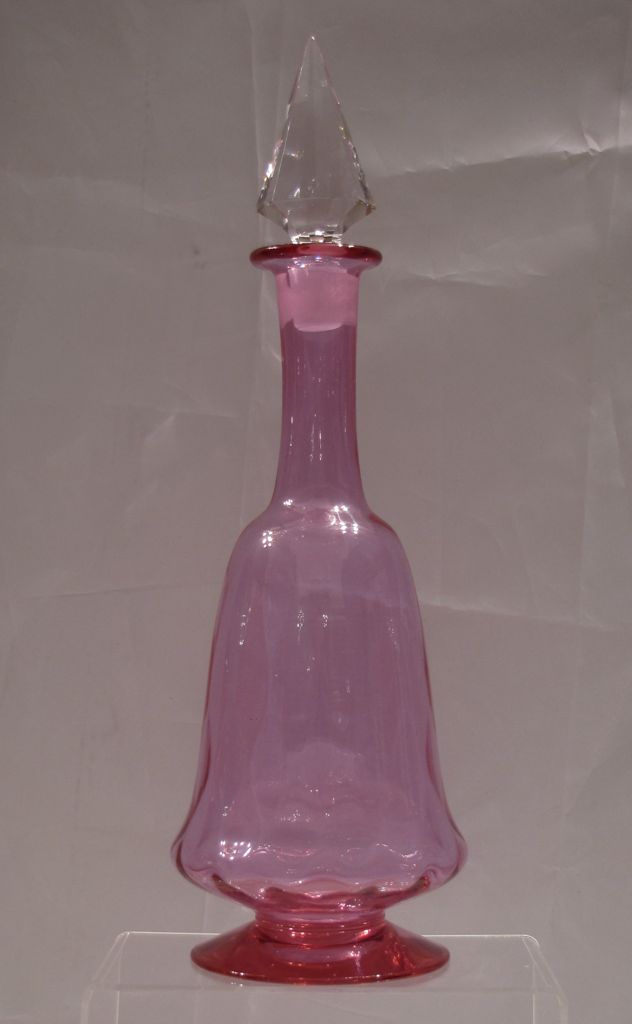 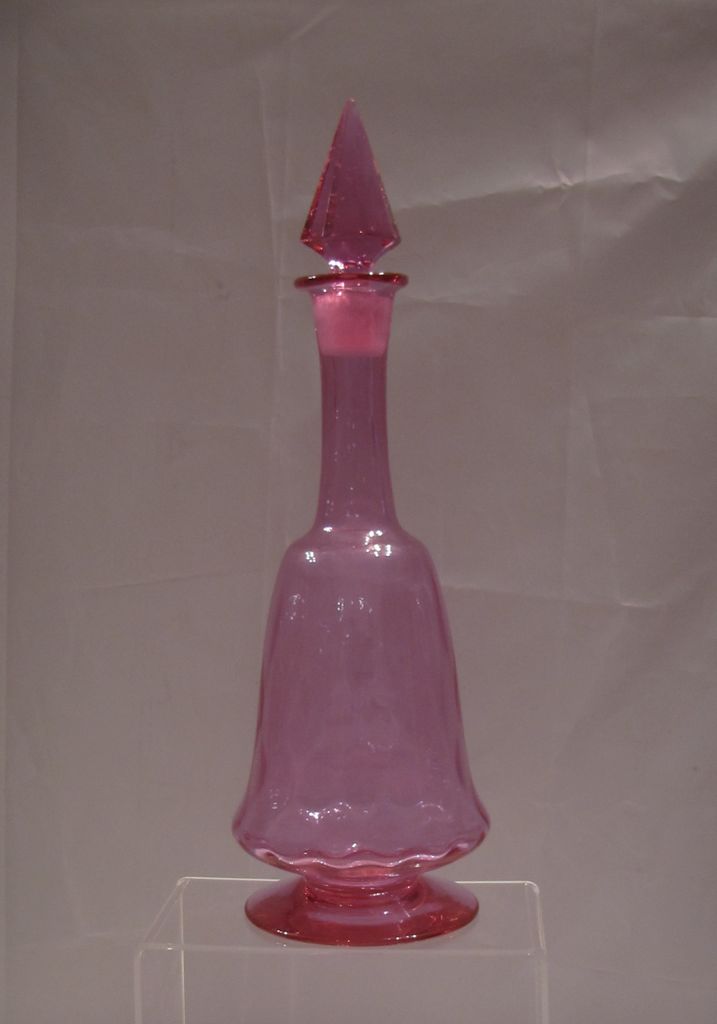 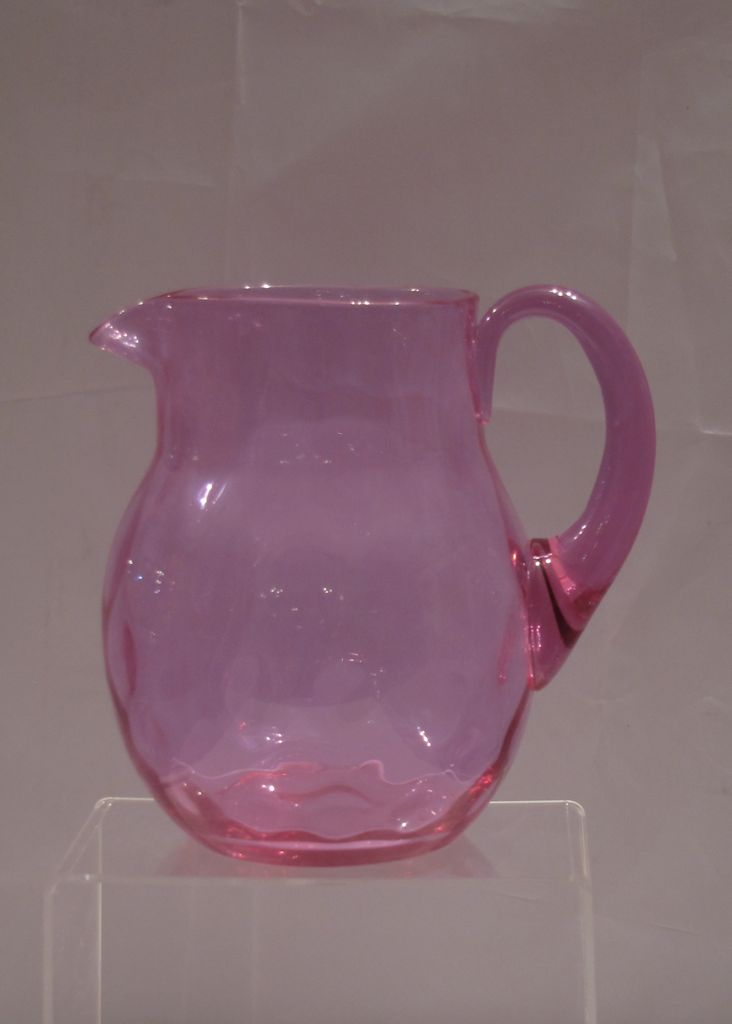 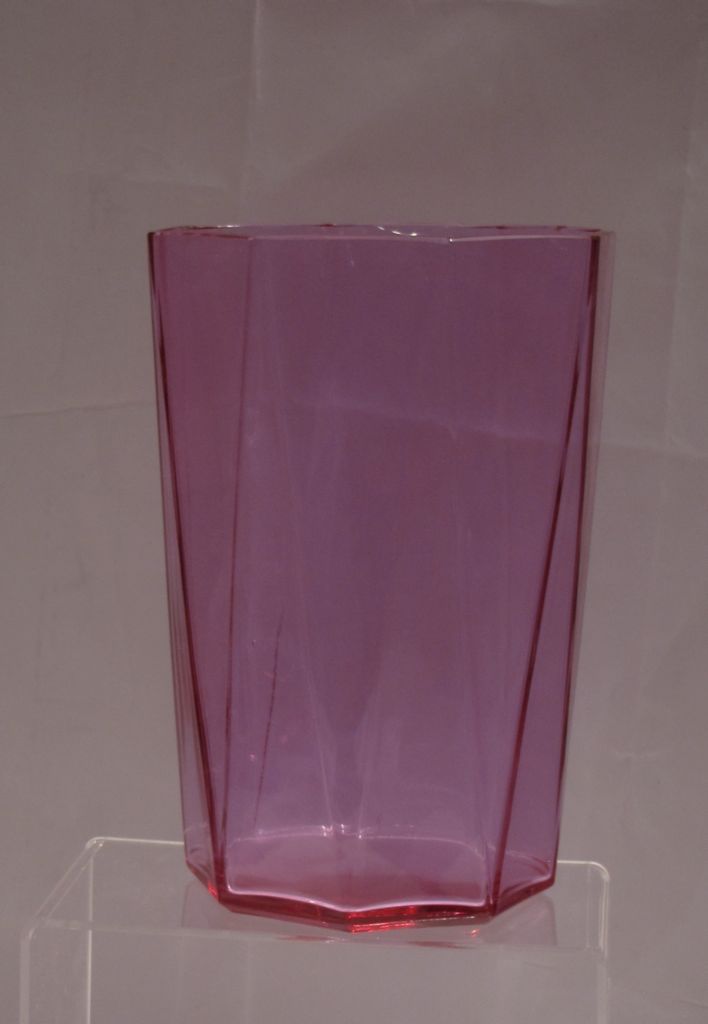 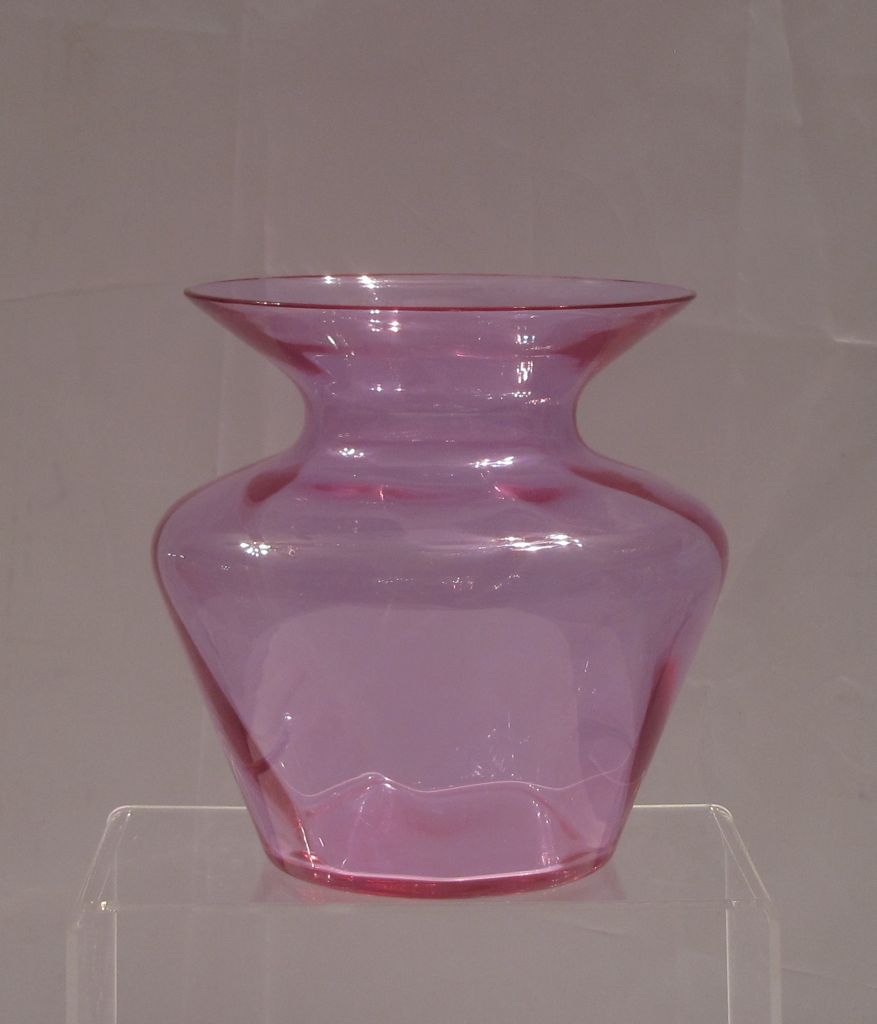